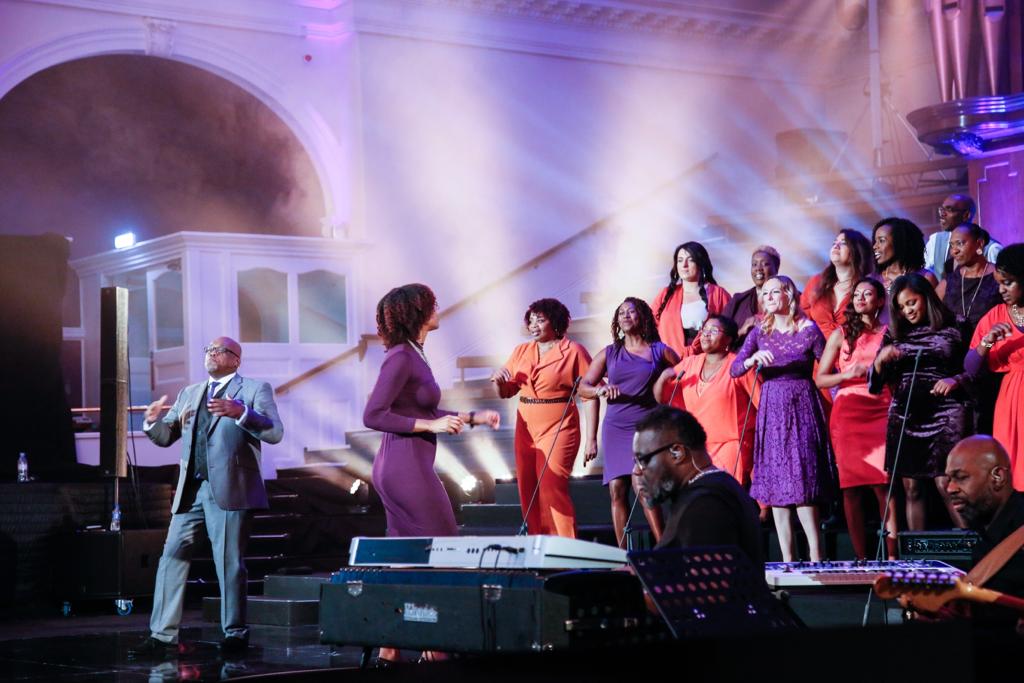 Well it came, we saw, it lashed…. funny to be doing a blog on myself but hey here we go, So we returned to our favourite south London venue, The Hideaway to create more memories and we certainly did. The agenda was to celebrate 25 years of Idmc gospel choir, to take songs from 8 albums and create a musical journey and share the history of IDMC since it’s conception in 1994 up till now. Helping me were 2 choirs, a reunited IDMC with members that a part of IDMC from 1994 – 2011 and then the current IDMC choir. I had a banging band that included my sons Andre & Dayna, Nephew (adopted) Iziah Yarde and original Idmc guitarist Clive Mckinley. We also had a yet another sold out venue with an audience of friends, family and well wishers.

The atmosphere was electric, the staff at the Hideaway were both excited and worried (a bit) as this was truly the biggest production and the most amount of people on their cute stage. In the changing room with minutes before the show, Me and the 35 piece production prepared to deliver an unforgettable evening. We sang, had a worship moment, I gave a prep talk encouraging the team to enjoy every moment and live every second of the show, and warned the current choir that if the reunion sang better than them, they would be sacked..lol. We prayed and then were ready to deliver.

First on stage was the reunion choir. These hadn’t sung together, some for over 20 years, but it totally didn’t show. They set the bar so high it was ridiculous. As the current choir listened on, comments like “guys we better deliver tonight” started to go round the group like Chinese whispers. When I heard this later I laughed as I told them previous that these guys were not taking any prisoners. In the first half the choir covered songs from our first 4 albums reuniting many of the audience who have followed Idmc for many years with songs from their youth and the response was beautiful. With stories of IDMC’s early day ventures and lots of humour the first half seem to fly by, but I must say I felt so proud of these guys.

So came the second half and it was like a musical explosion. It was our party after all so I designed the song set in both halves to reflect just that. With the current choir covering the songs from our last 4 album, the scene was then set to deliver brand new music that would be released later this year. These songs were recieved with open arms from the audience allowing them to feel that the IDMC musical journey was far from over and had a long way to go and was still in safe hands. The current choir did not dissapoint, moving the performance bar even higher by delivering a masterful display in harmonious and vibrant punchy singing, leaving members of the audience in awe still trying to understand why Idmc didn’t win BBC’s gospel choir of the year!

So after surprise presentations, cake and thankyou’s came the finale where new joined the old creating a 31 piece gospel choir, easily the biggest production ever to grace the Hideaway stage. The song to finish the whole evening was an easy choice “I am Victorious” the 2004 hit for Idmc. The moment was pure fire as the choir took the roof off and ended what was an epic evening of pure gospel music.

It would be so wrong of me not to mention my band. When IDMC did their first production in 1994 the drummer and keyboard player were babies in arms and the bass player wasn’t even born, but they have all lived my music since they all started their own musical journeys. The band was total fire, at times making it hard for the choir to concentrate on their own job. Well done guys look out for more celebration events throughout the year. 25 years shouldn’t be sneezed at. 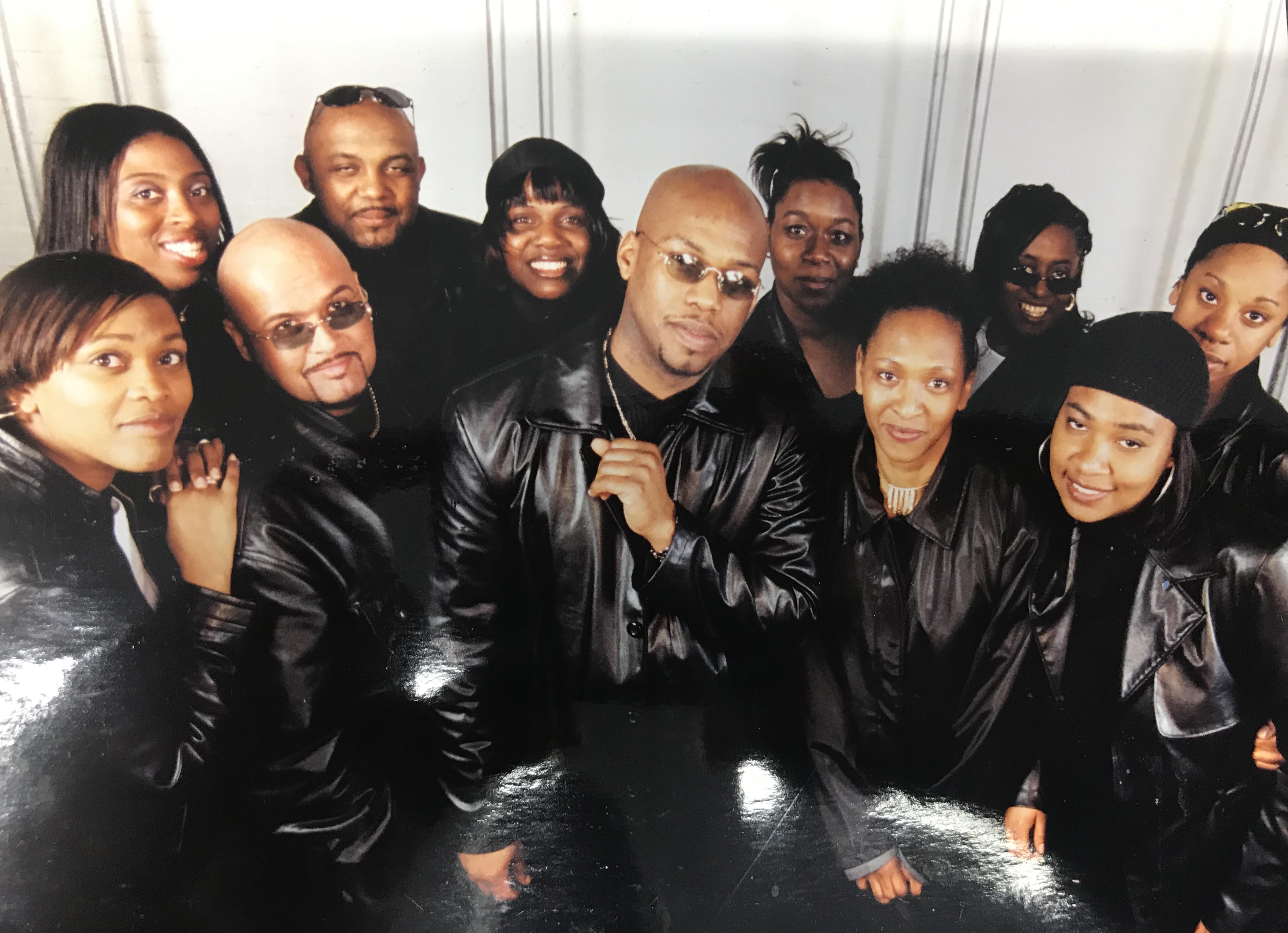 Check out the article in The Voice newspaper celebrating IDMC’s 25th anniversary. END_OF_DOCUMENT_TOKEN_TO_BE_REPLACED