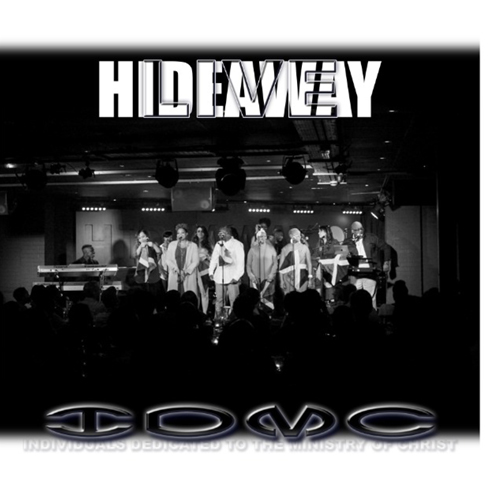 It’s with great pride that John Fisher took delivery of IDMC Gospel Soul Choirs’ latest release Hideaway Live!  The new album is a combination of recordings from the choirs’ previous performances at the Hideaway in August and December 2017 and had its official release in February 2018 in prestigious launch ceremony held at the Jamaican High Commission in London’s South Kensington.  Knowing that the Hideaway held superior recording and production facilities, John felt inspired to create a recording project from the two performances. 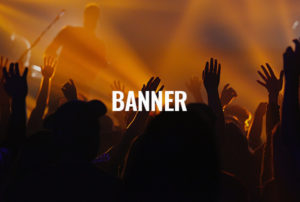